In An Introduction to Non-Attachment I described the basic idea of non-attachment. As promised, here’s the (belated) follow-up.

Even after creating this blog, the idea of dating still weighed heavily on my shoulders. So much of my imagined future depended on the success of my attempts at dating. If I spent all this time and energy trying to find a long-term relationship and still failed, what would that say about me?

The possibility of trying and still failing was scarier than doing nothing, so that’s exactly what I ended up doing: nothing. I felt stuck. 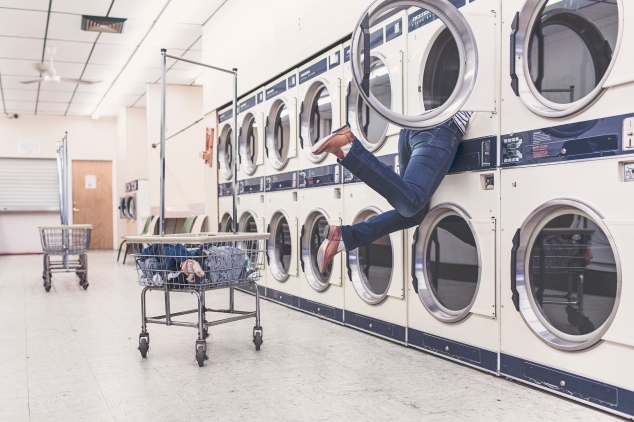