In An Introduction to Non-Attachment I described the basic idea of non-attachment. As promised, here’s the (belated) follow-up.

Even after creating this blog, the idea of dating still weighed heavily on my shoulders. So much of my imagined future depended on the success of my attempts at dating. If I spent all this time and energy trying to find a long-term relationship and still failed, what would that say about me?

The possibility of trying and still failing was scarier than doing nothing, so that’s exactly what I ended up doing: nothing. I felt stuck.

It wasn’t until I read 10% Happier that I was able to deal with many of my fears about dating. To get a better idea of how this worked for me, here’s an example of how my outlook changed after applying non-attachment.

Question: What if I don’t get married and have kids in my thirties? What if I devote all this time and effort to dating and it still doesn’t work out?

Answer: Cue existential crisis. My life will have no meaning…I’m incapable of being loved…My parents will be disappointed in me…People will pity me and see me as incomplete…I’ll be sad and lonely for the rest of my life…I’ll have wasted so much time for nothing…

After learning about non-attachment, I took a step back and told myself I could be detached from the results of dating. I could still focus on dating as I had planned to, but reminded myself that it was all right if it didn’t turn out how I expected.

Question: What if I devote all this time and effort to dating and it still doesn’t work out?

New answer: That would be okay. 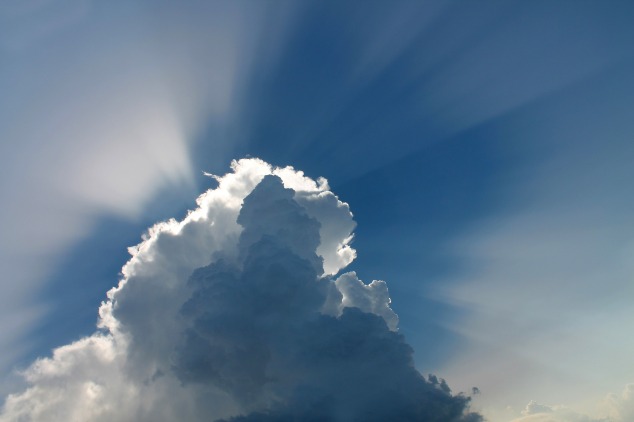 The answer was simple, but for me it was eye-opening. It was as if I had never realized this option existed. I’m allowed to be happy with my life even if I never have kids or get married? What a concept!

Once it dawned on me I wouldn’t have to live my life lamenting what could have been, it was as if my brain unlocked all these alternative ideas I’d been holding back. It didn’t mean I could never have kids. It didn’t mean I would never be in a happy relationship. 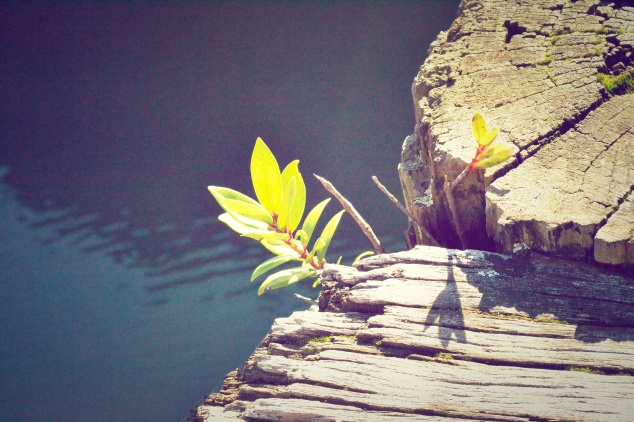 I would have the rest of my life to be in a healthy relationship, if it was still important to me. I could stay single until my 60s and still have time to have a happy 20-year marriage. There would be no need to rush.

Oddly, being okay with it not working out has made me more motivated to date, not less. It’s not as tied up with my sense of self-worth. By not being attached to the success or failure of dating, I can still be happy with myself for trying.

About Loss: Impermanence is Inevitable (Part I) by KE Garland

23 thoughts on “How non-attachment changed my outlook on dating”